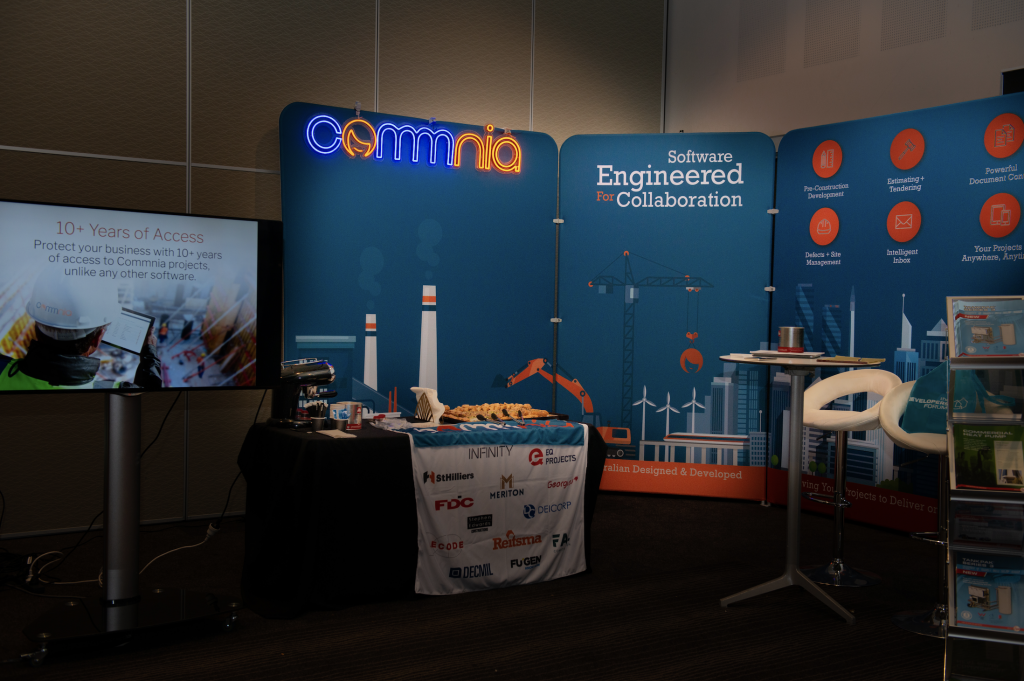 Our key takeaways from the event:

NSW construction firms are under more scrutiny than ever. The Building Commissioner’s office has implemented a number of new regulations to hold builders and developers accountable for shoddy workmanship on their projects. The Design and Building Practitioner’s Act, which comes into place in July, will mean that builders can be held accountable for defects up to 10 years after a development is completed. Last year’s Residential Apartment Building Bill require developers to undergo a series of audits in order to receive their occupation certificates. The Commissioner has stressed that unless developers pick up their game, he will come down on them like a ton of bricks. Late last year, he blocked the occupation certificates of four projects.

New regulations will restore trust in NSW developers. Let’s face it: the construction industry has copped a beating since the Opal Towers debacle. The press has hammered NSW developers as “irresponsible” and “criminal”. The Commissioner has set out his goal of “resetting the aspirational dynamics of an industry known for high risk and little accountability”. A new rating system, which will be implemented in 2022, will use data to create a list of builders who are considered trustworthy, helping developers and consumers gauge which builders to engage for projects.


The construction industry is (finally) going digital. The Building Commission is encouraging developers to invest in digital solutions to drive enhanced accountability. These solutions will increase visibility across projects, making it easier for builders to weed out substandard work and increase their trust rating with clients. By using end-to-end solutions, builders will also be able to better store and use the data they collect on a project, making it easy to track the progress of their project, down to granular details, and share this information with auditors. Those who don’t keep up risk being left behind.